After breakfast, driving 40 min to Imittos Mt. (8123 hectares), a long but narrow mountain (total length 20 km), with its highest peak reaching at 1026m, second highest in Athens. Starting from Kesariani area, officially an Aesthetic Forest, we walk in the pine and cypress forest, olive orchard, and Mediterranean shrub area. As we move towards the top, the landscape becomes more rocky and steep, with many aromatic plants such as thyme and oregano. An impressive panoramic view of all Athens is enjoyed from most parts of our trail.

A combination of Athens most important birding areas such as Pendeli Mt and Schinias National Park, the later being one of the major migratory areas of Attica. The park (5000 hectares) is located at the NE part of Attiki, at the Marathon plain, close to the historic Tomb of Marathon and temple of Ramnous. Its extensive wetland which includes ponds, reed beds, rocky cliffs, pine forest and seashore has recently become an official National Park, the third around Athens region.
We will start from Schinias National Park. The site remains an ecological quality despite its proximity to Athens, only 45 min from the center. This is comprised of the following elements: 1) a variety of habitats with rapid interchange in a relatively small area, 2) its flora is rich in common species and also contains endemic and local endemics, 3) its fauna contains strictly protected species (birds, amphibians, reptiles, fish), 4) the area is very important for migratory birds as one of the few resting places, whereby spring and autumn routes traverse the peninsula of Attiki. More than 220 bird species have been recorded over the last years.

We will spend the whole day on this immense island of the Aegean archipelago, having the opportunity to exercise our sea birding skills while traveling for about 1 hour with the connecting ferry. Cory’s Shearwaters, Yelkouan Shearwater, Shag, Mediterannean Gull, and Auduin’s Gull are possible on our way, not to mention possibilities for observing Sea Dolphins escorting our ferry. Our main destination is Dystos Lake and surrounding hills. The area in found in the middle of Greece’s migratory path, being an important resting station after bird’s trip over the smaller cycladic islands. The most important breeding species are undoubtedly the Olive-tree Warbler, Lesser Kestrel, Rock Partridge, Long-legged Buzzard.

This 3 days trip includes major birding areas of Central Greece, different habitats and a great variety of target species. It combines Schinias National Park, Kaisariani Aesthetic Park, Evia Island and various important birding areas. Thus, in just 3 days few day, we will visit estuaries, lagoons, lakes, dense forests, Mediterranean shrub areas and much more, while we will have the opportunity to do some Sea Birding while on ferry to Evia (1hour).

Copy the following HTML iframe code to your website: 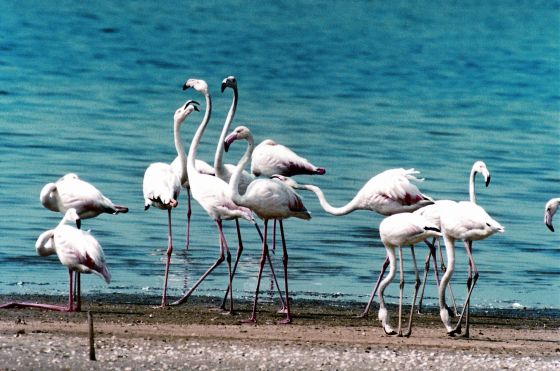 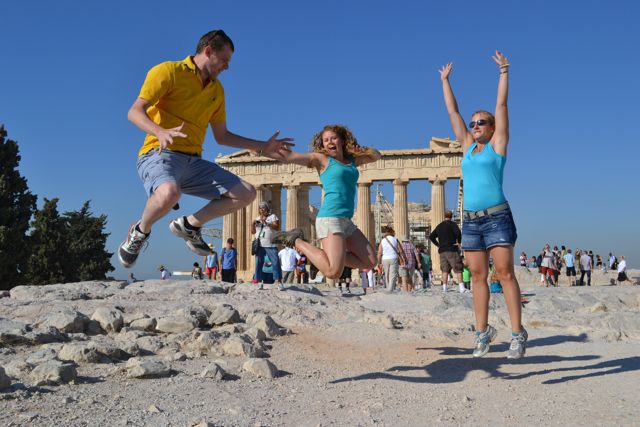